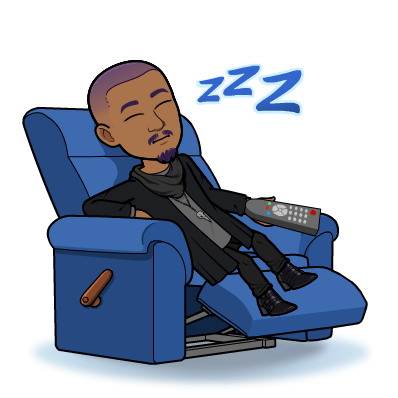 The Giant wanted to watch some TV, so he put on Stranger Things. Netflix binging underway, as he played with his Bachelor ring. The Giant watched the weird monsters come out and play. The show reminded him of Game of Thrones – not knowing who’s gonna stay. The creatures are very ugly, looking like aliens from Mars. Except they’re no Veronica, who’s badass and Hulu’s new star.

Sleepy Hollow was near, and the tired, big-hearted Giant thought he’d lose his head. What a Scandal that would be, so it was time for bed.

This Giant closed his eyes, with amazing dreams and no sorrow. Sweet dreams and goodnight wonderful writers – you literary Legends of Tomorrow!