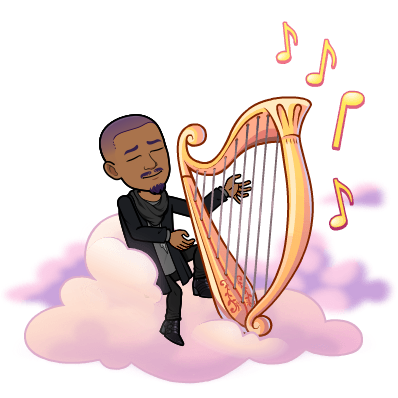 It was a Charmed kind of night, with the cool breeze and rainbow hard leaves. The Giant was being a Daredevil, and thought he would try to sing. He was watching Glee, which gave him inspiration. He felt like he was on The Voice, his soul in liberation. The Giant belted out the lowest of the lows and the highest of the highs. Melodic notes fluctuating, like a tiger in the eye.

Soon the Giant was tired, it was the Black-ish of the night. He had a great time singing, even The Punisher would glow in light. He hit the sheets, and soon begin to dream. Good night, Legendary Writers of Tomorrow, and sweet dreams. This Giant, hopes that you all have fun and sing, about anything!