It’s been awhile since I’ve watched an animated TV series. The last ones being Avatar: The Last Airbender, and it’s spin-off, The Legend of Korra. Both shows are truly awesome, and if you have time, I highly recommend checking them out!

The Dragon Prince is an animated, fantasy Netflix show created by Aaron Ehasz and Justin Richmond. This show is sooo magical, literally and figuratively!

The Dragon Prince follows the journey of princes Ezran (Sasha Rojen), his older half-brother Callum (Jack De Sena), and a young elf, Rayla (Paula Burrows), as they embark on the most important mission of their lives – to return the dragon prince to his mom and stop a war between humans and magical beings that’s tearing apart their continent of Xadia. 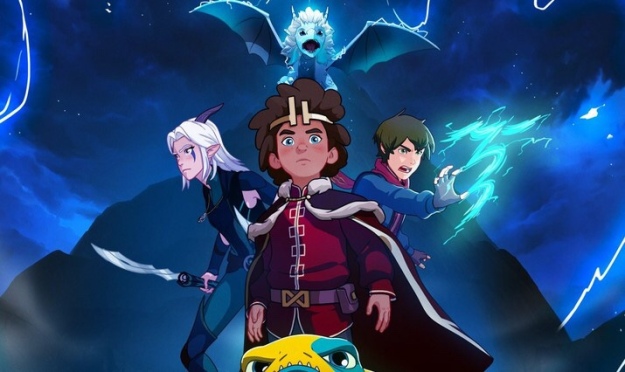 I was pleasantly surprised by how quickly The Dragon Prince drew me in. Here I am, flicking through Netflix (which can take hours! You bingers understand me.), and this was being advertised. I put it on, not really thinking about much, and I was soon glued to the TV. My niece and nephew joined me in watching, and soon after, my nephew thought he was a wizard! What I like about this show is that kids, teens, or adults can watch and enjoy it. It deals with enough themes for everyone. 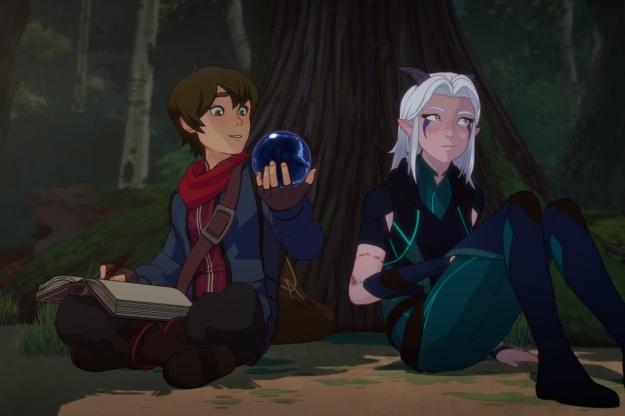 One reason why this show is so good is because of the unlikely pairing of the main characters. In the show, the humans are at war with the magical creatures. The continent of Xadia is split in half, with humans occupying one half, and magical creatures occupying the other. The border of both sides was monitored by the dragon king, but he’s killed off before the show starts. That’s why the main characters Callum, Ezran, and the elf, Rayla, makes the show interesting. They’re suppose to be enemies, but they come together to protect the dragon king’s offspring, and stop the wars between the two opposing sides.

The show gets dark pretty quick. The humans start practicing dark magic, in which they need to use the essence of magical beings to do so. They actually have to kill them! So….this is maybe why the magical beings aren’t feeling the humans.

Another thing I really liked was how diverse the characters are. Its always awesome to see characters everyone can relate to. 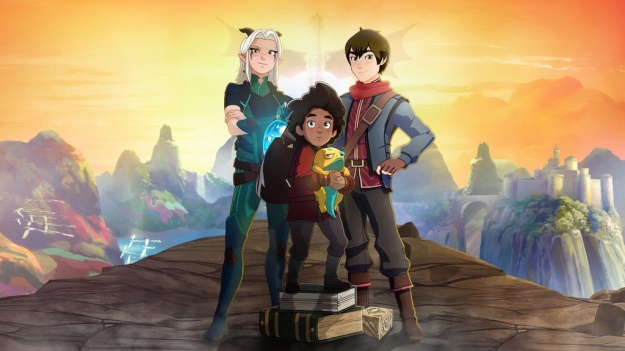 These streaming apps are pushing out gem after gem! I’m swamped with shows, which is a blessing for a TV lover! This show currently contains three seasons, with a forth season coming out in 2020!! 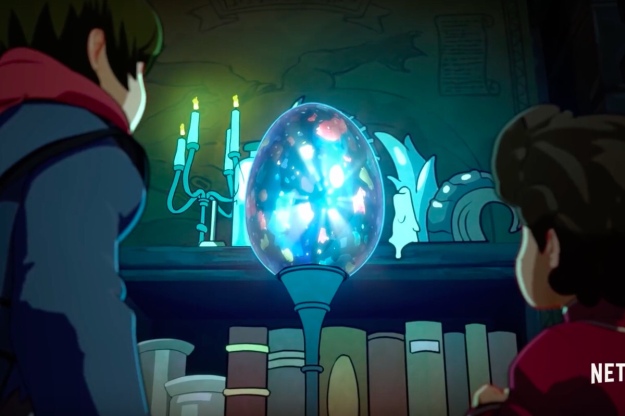 For all of you cartoon lovers out there, I recommend checking out this beauty of a show. Even if animated shows aren’t your thing, at least check it out because of the story! It’s funny, witty, full of magic, has a dark streak, and the relationships are developed in a great way. It’s another one of the great aspects of the show. Definitely give it a watch – you WON’T be disappointed!